Over the past year, we have been getting more and more requests for Picture in Picture depositions. When covering overflow We’ve been asked to do it in various ways. What I’ve seen is there is not real “standard” for PiP.

Last month For the first time I presented at a trial that had nothing but Picture in Picture with document camera/ELMO depositions edited and played. We did not take any of the depositions, but here’s the good, the bad, and the really ugly.. 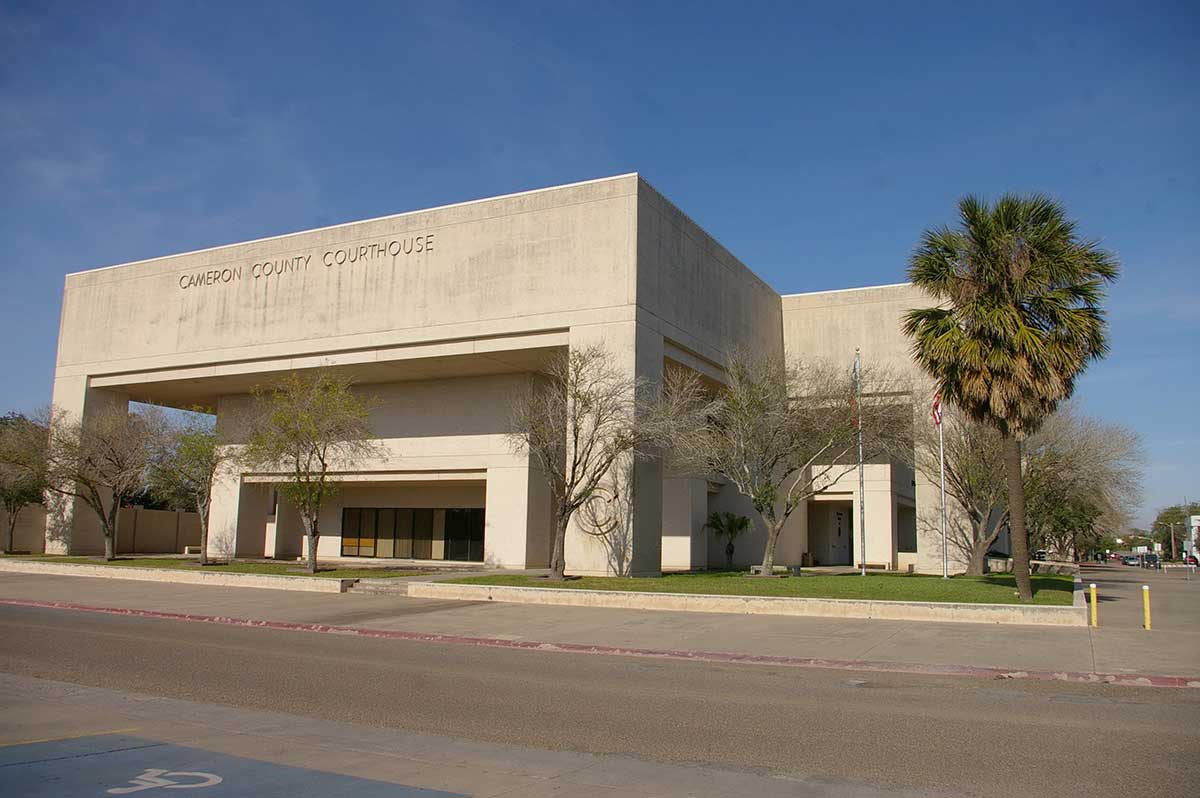 Located right on the border with Mexico in Brownsville sits this courthouse. I unfortunately, did not take a picture of the courtroom, but it was large and auditorium like. The judge sits high up in one corner and the jury on the opposite side of the room looking at him, maybe 75ft away. On the back wall between them is a very large (15′ or so) permanent screen that the witness sat in front of. 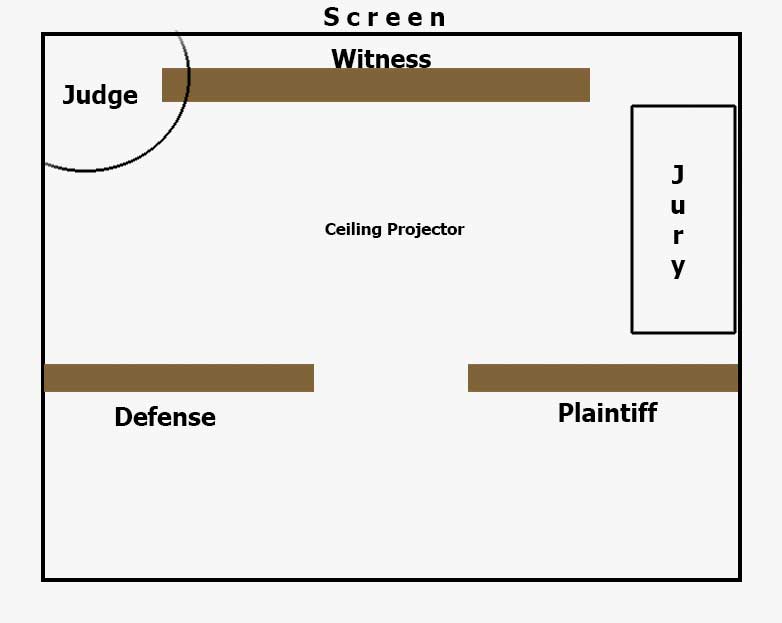 The projector was in need of a new bulb and some keystone adjustment but that’s what I had to work with. Unfortunately, the witness sits in front of the screen which wouldn’t allow me to use my own projector. We turned the row of lights along the wall off during playback, which helped, but it was still nowhere near “bright”. 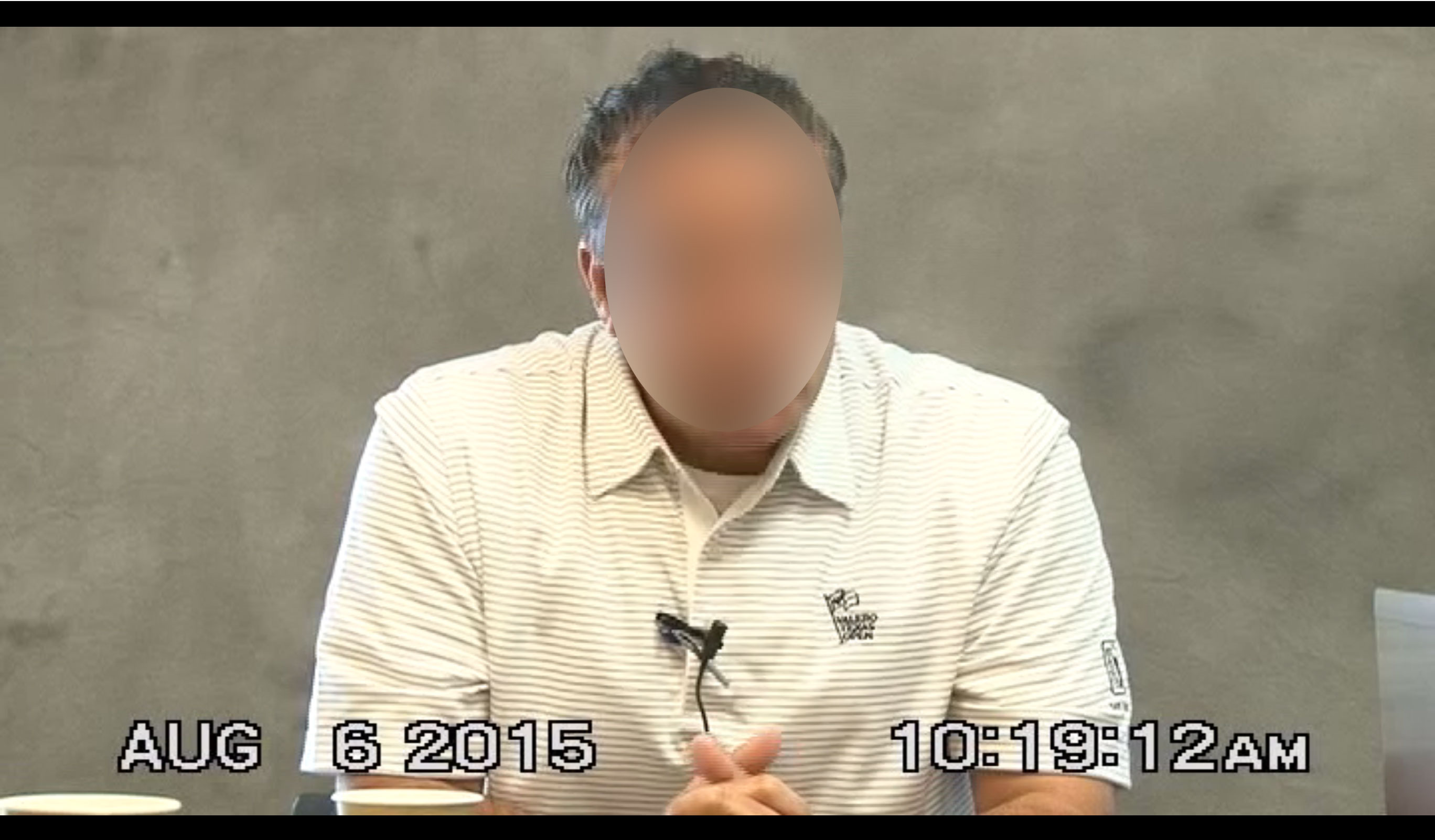 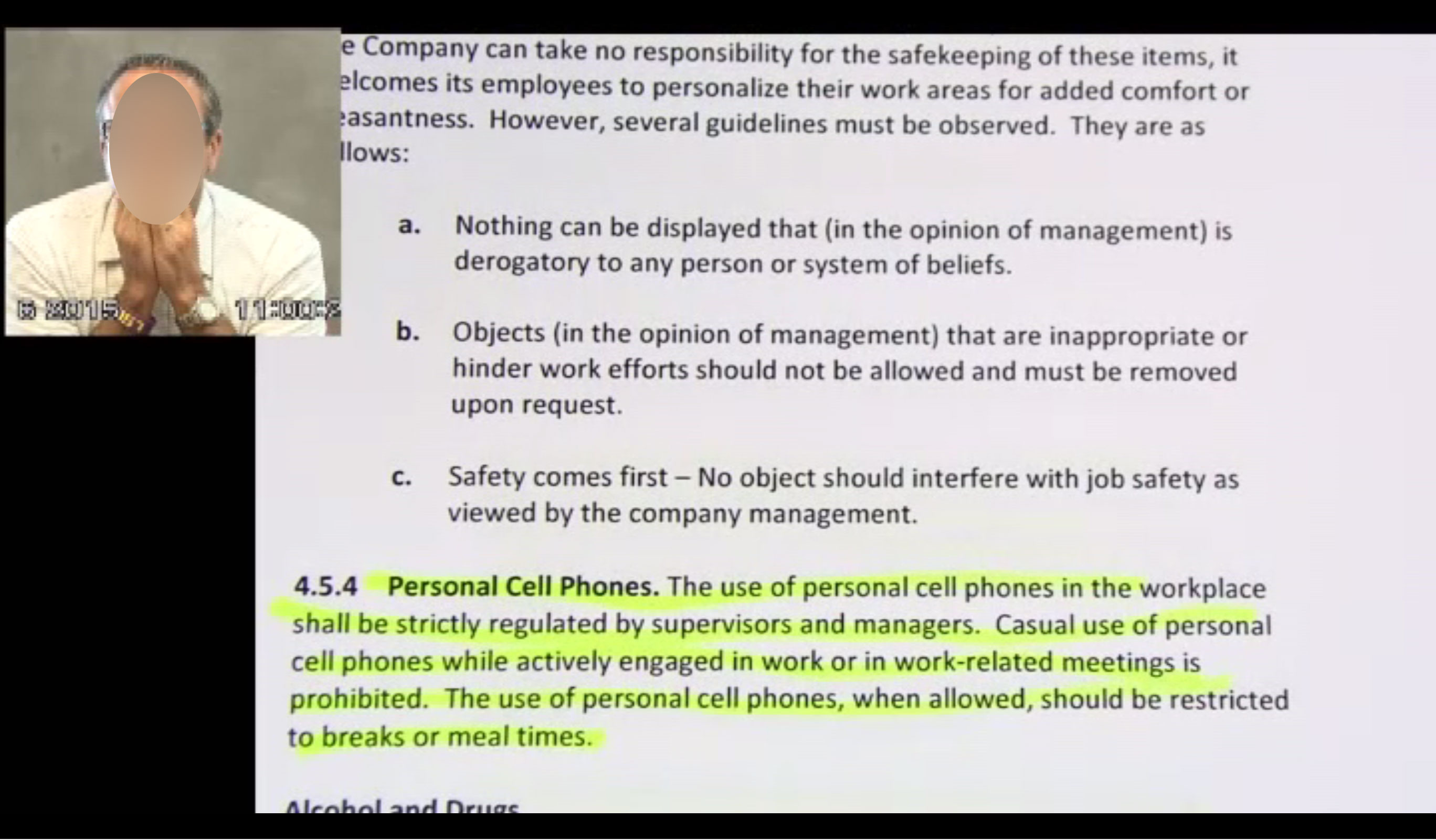 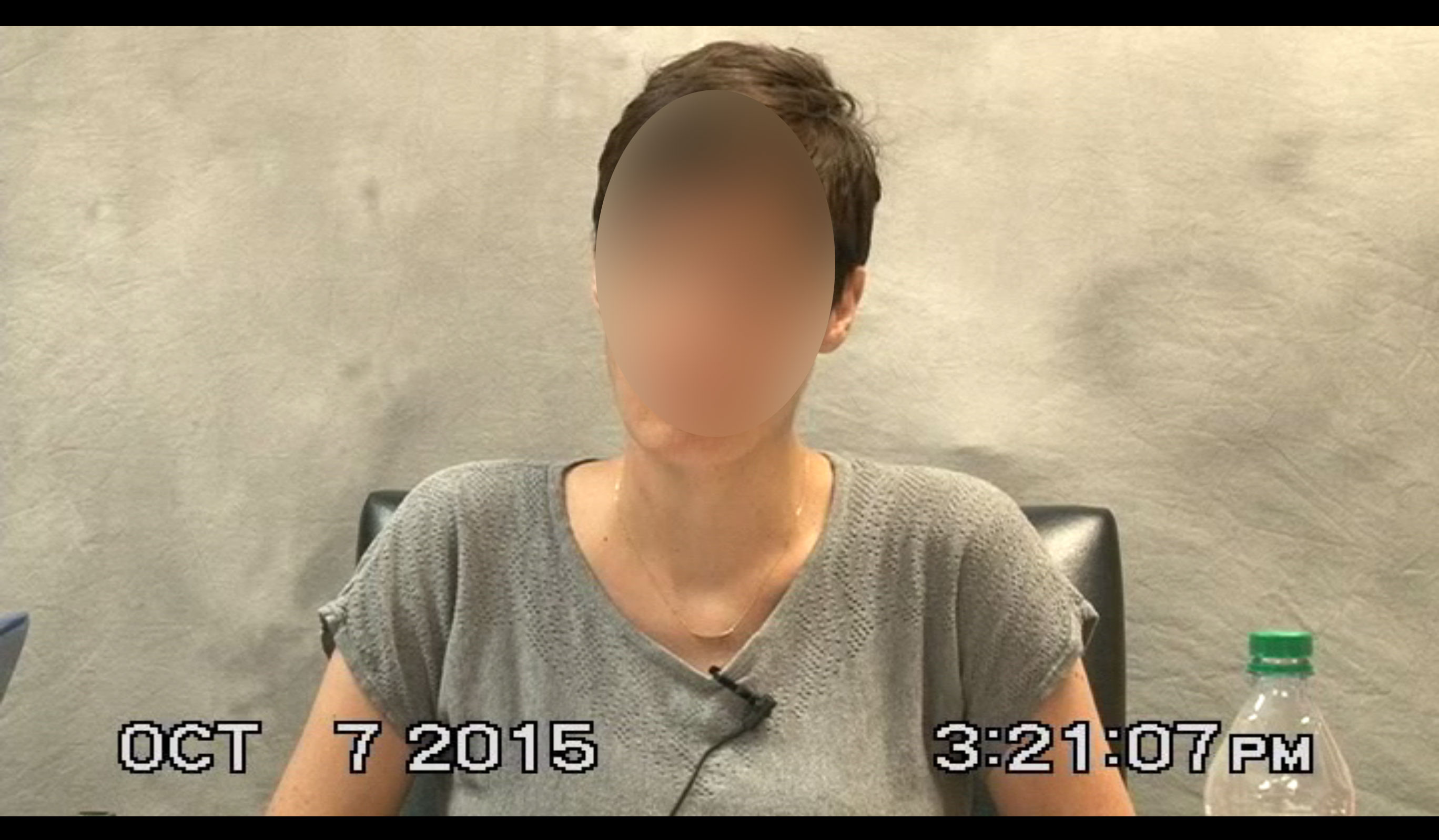 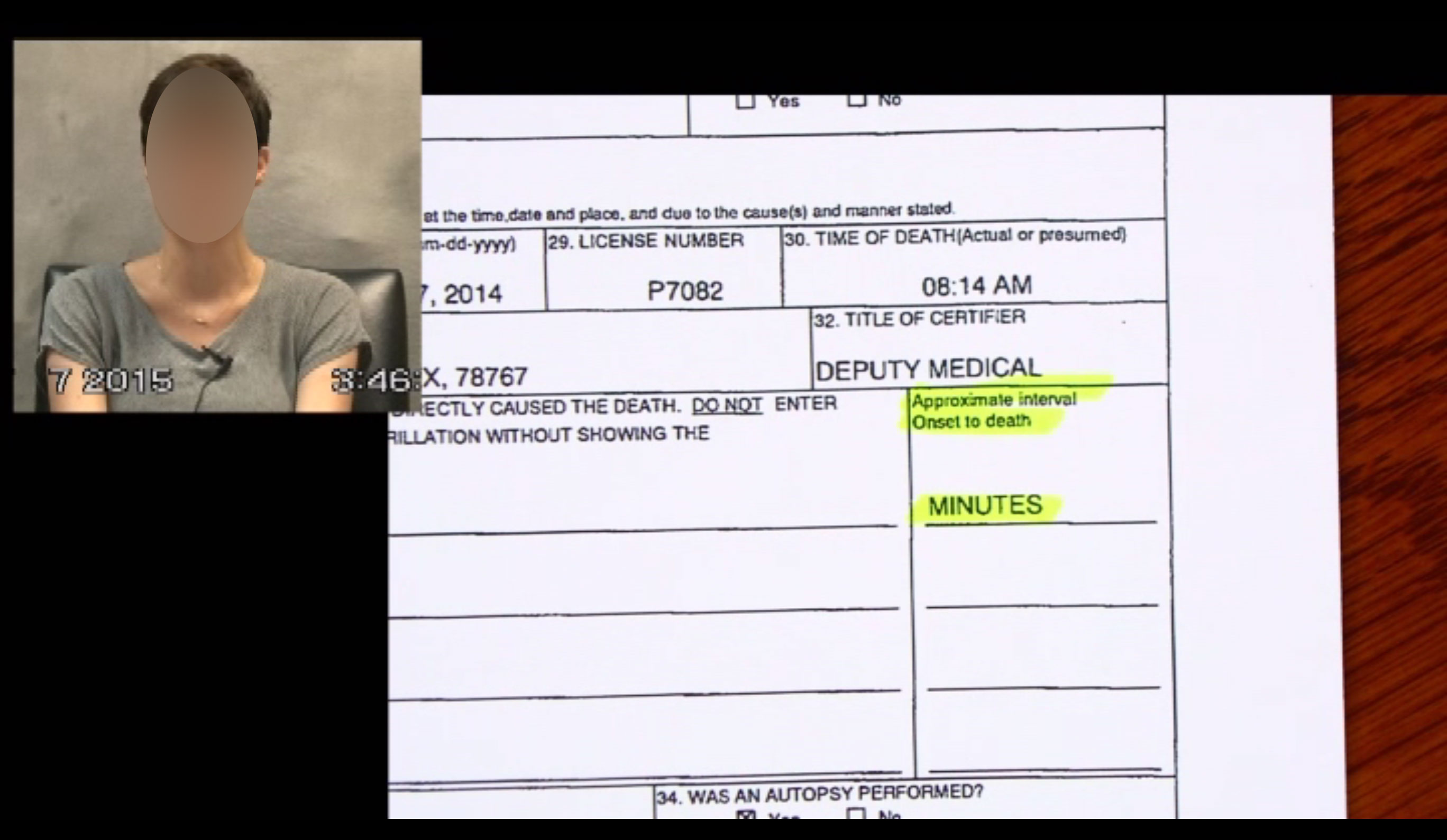 These depositions were taken by the same company. The jury was able to follow along and had no issues reading the documents or seeing the witness. What makes them good? 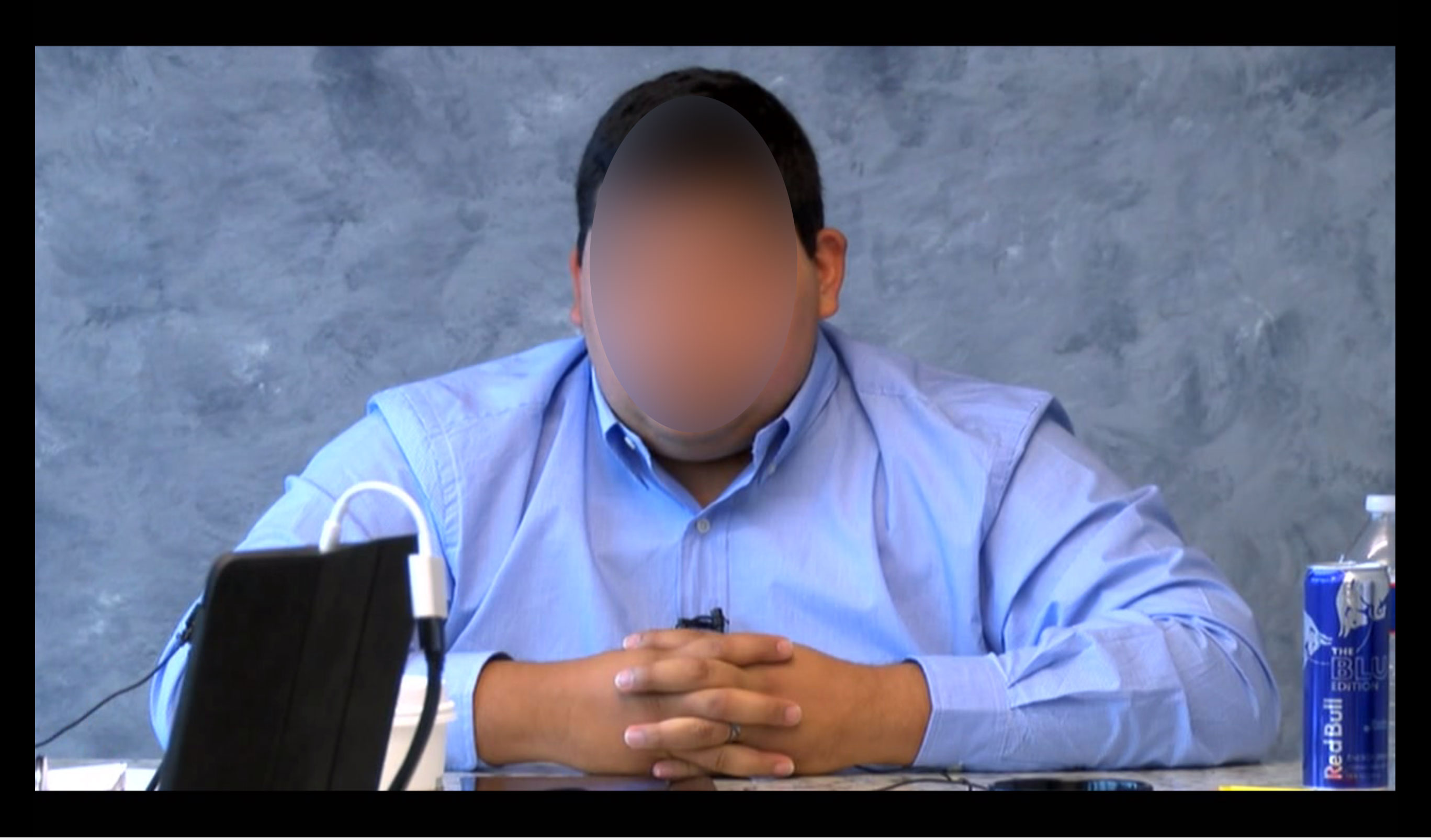 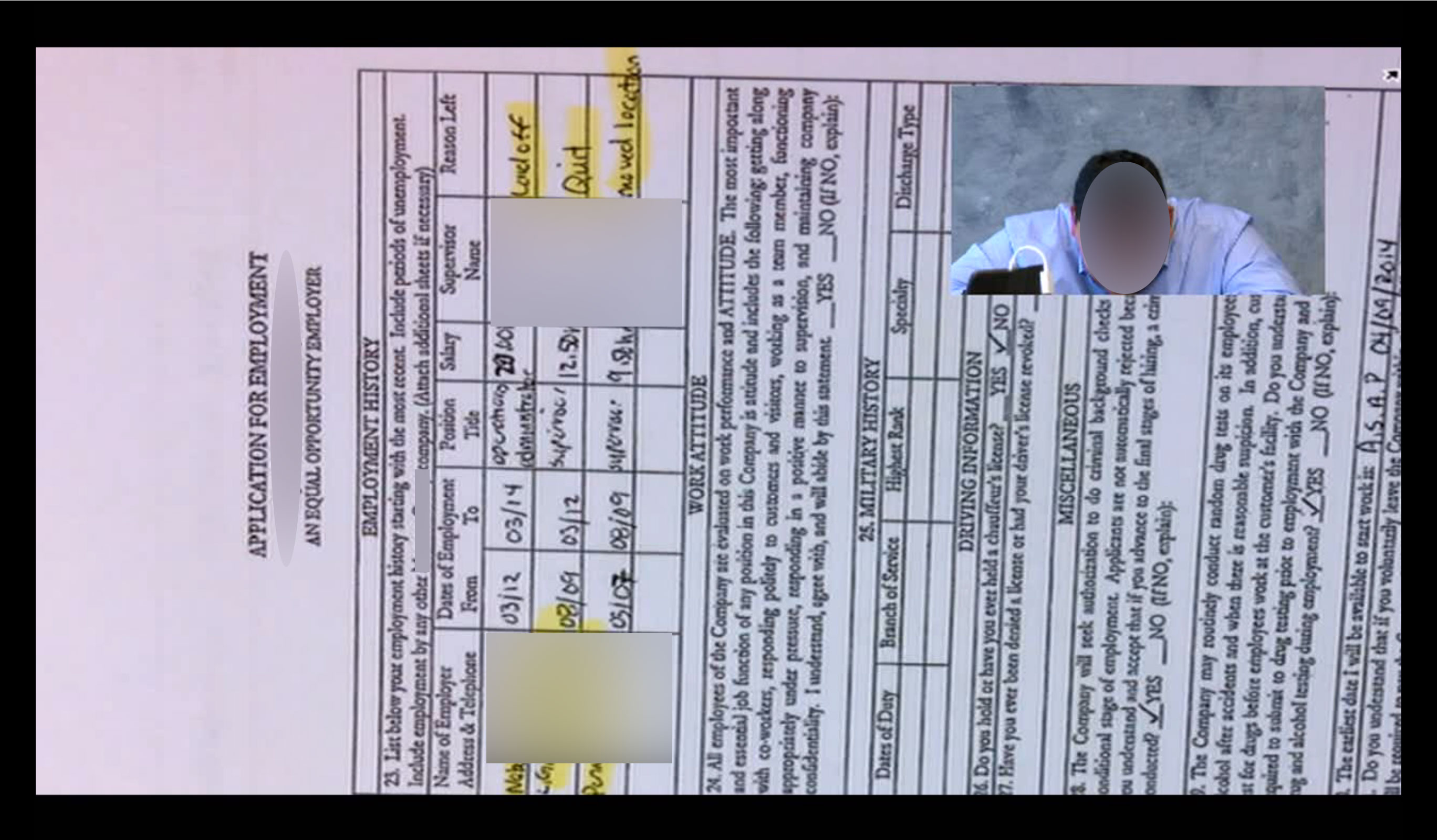 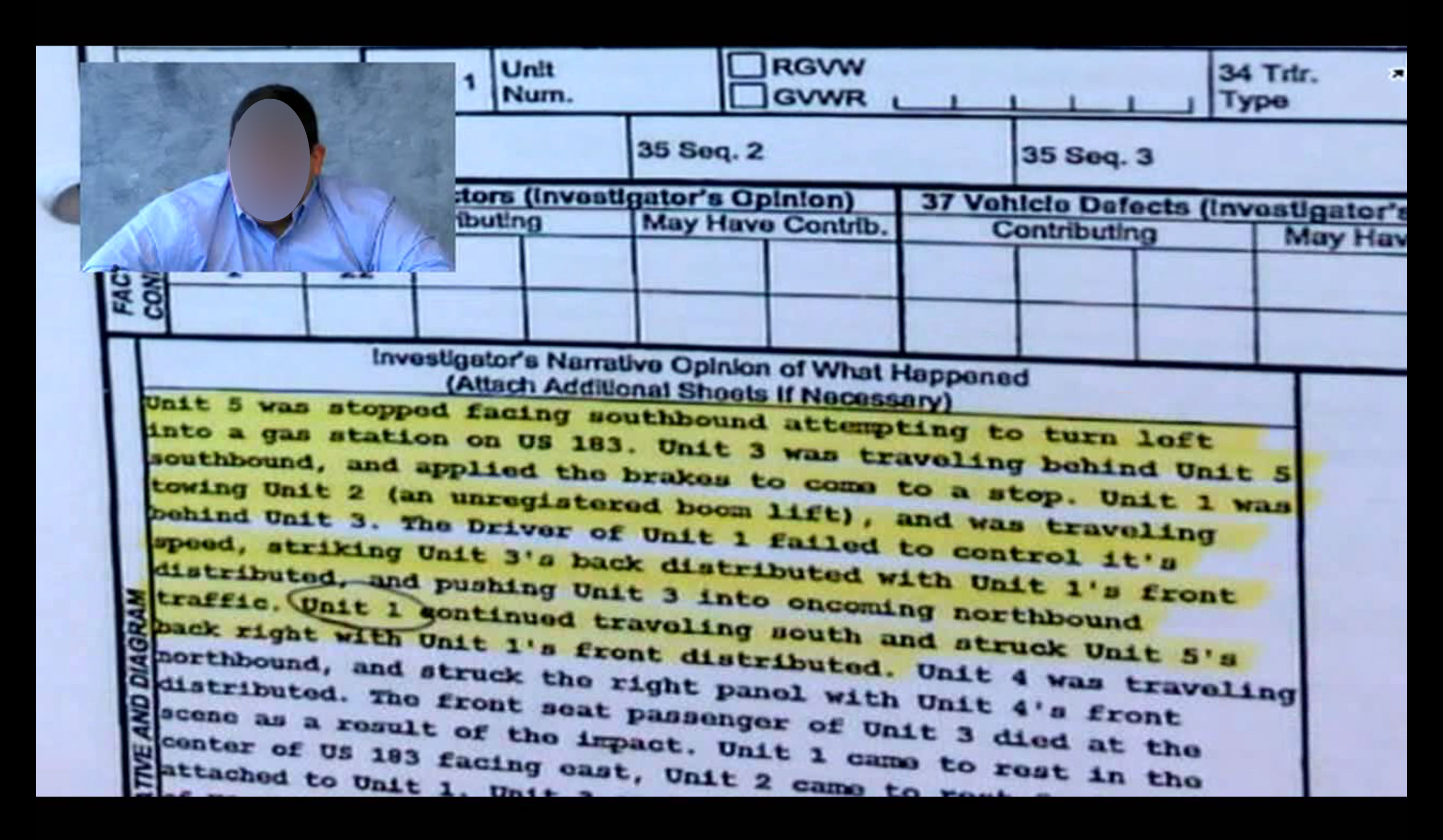 It should be obvious, but what makes this bad? 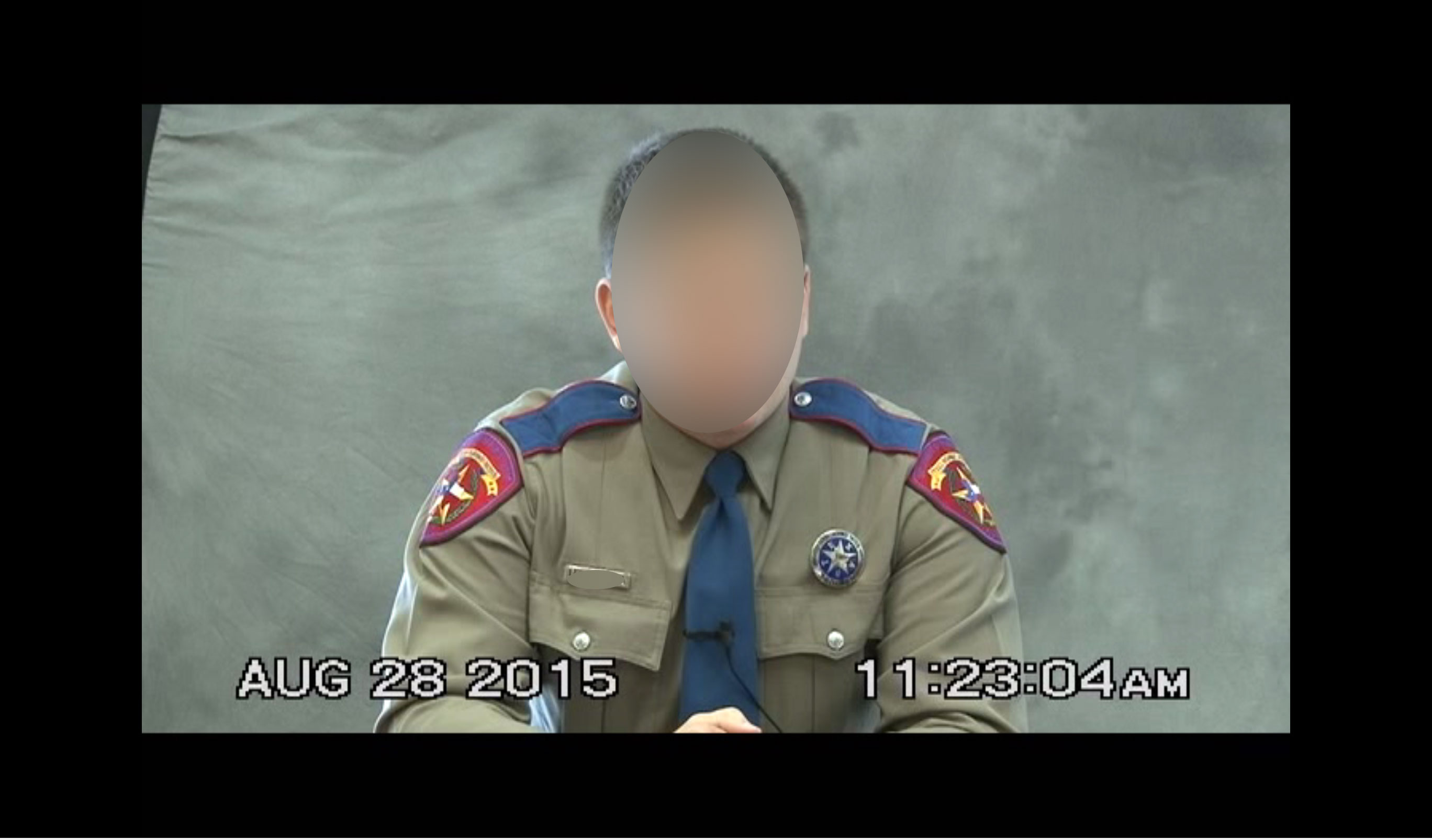 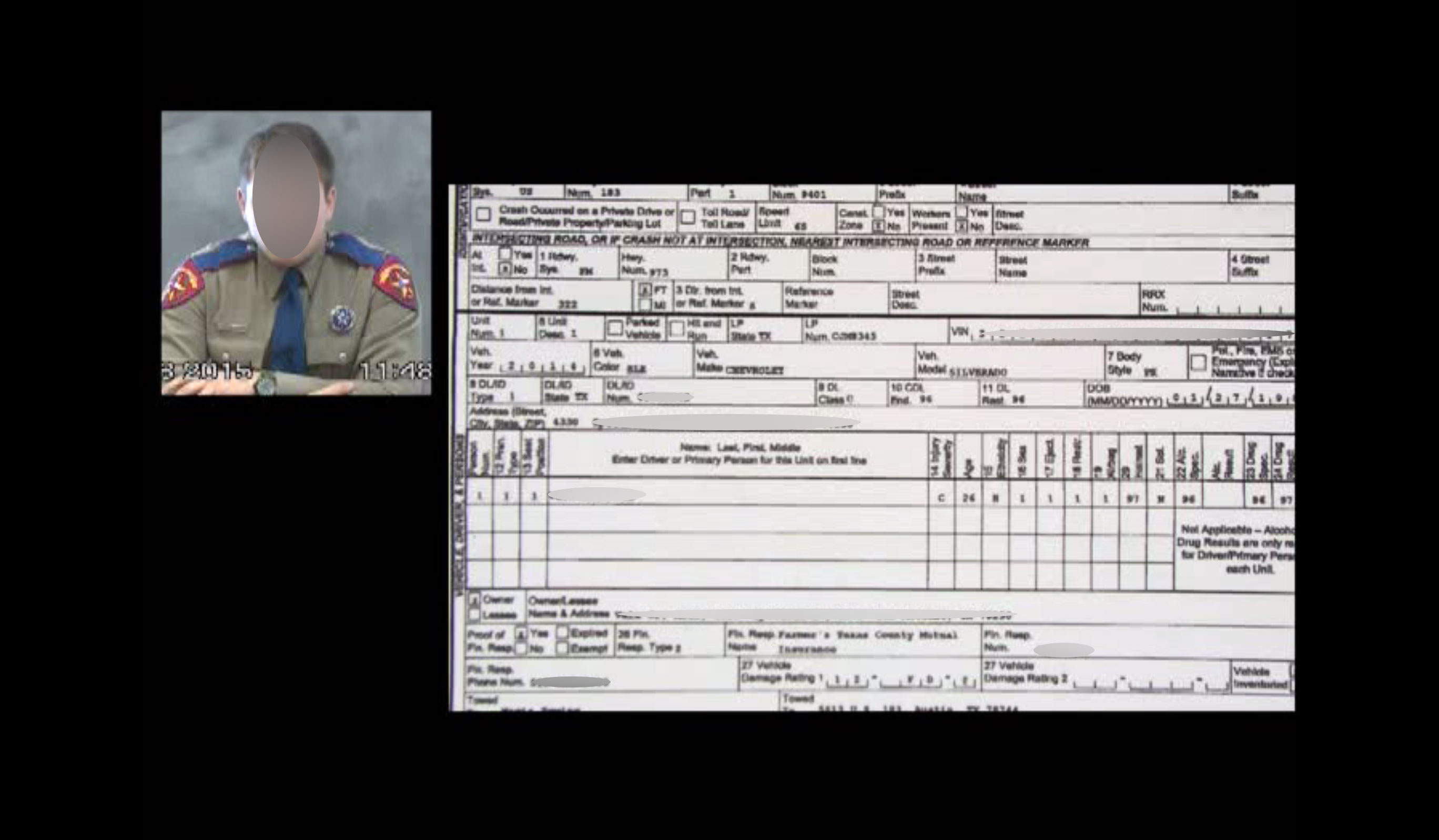 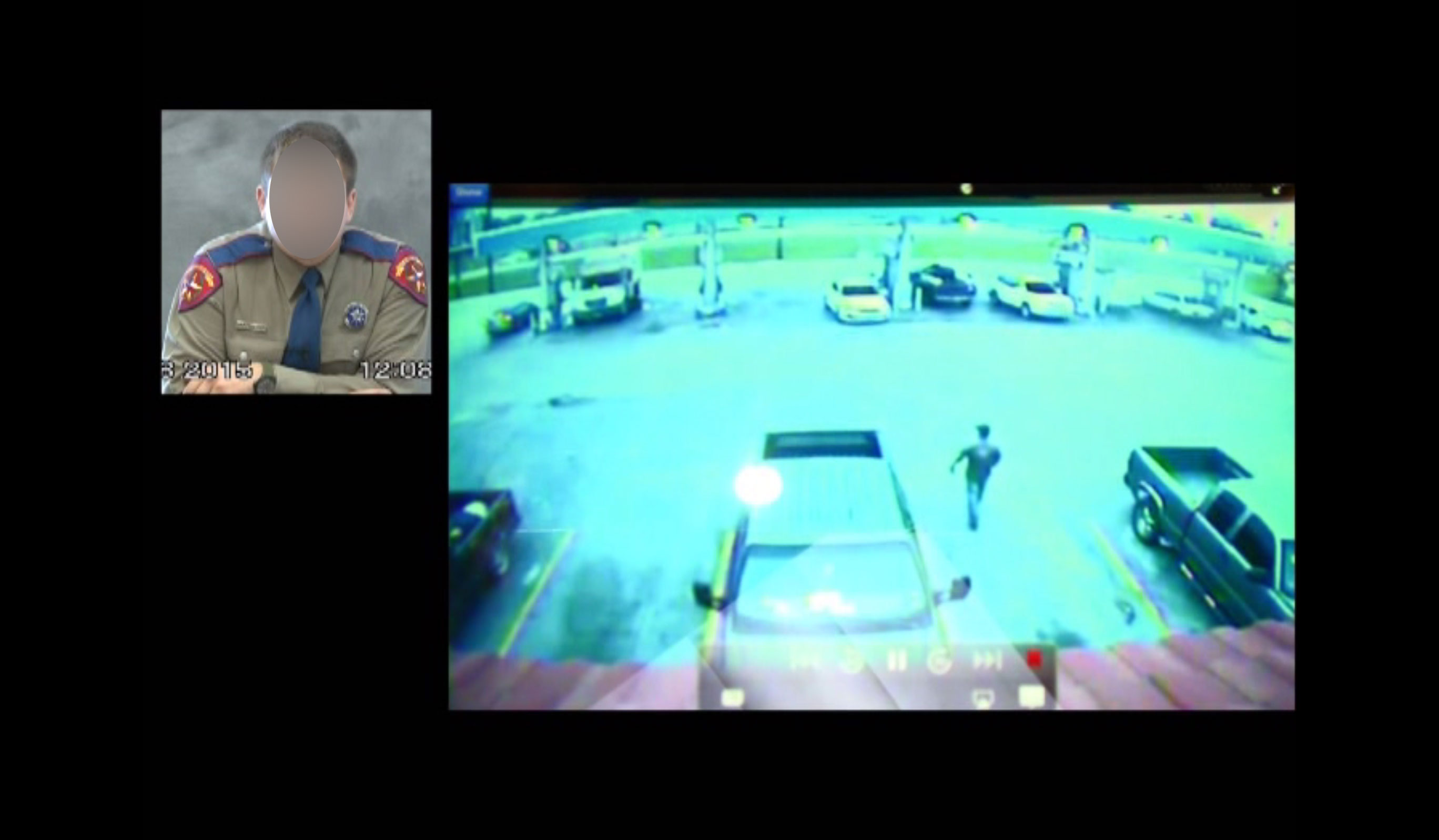 Some issues with this one as well.. 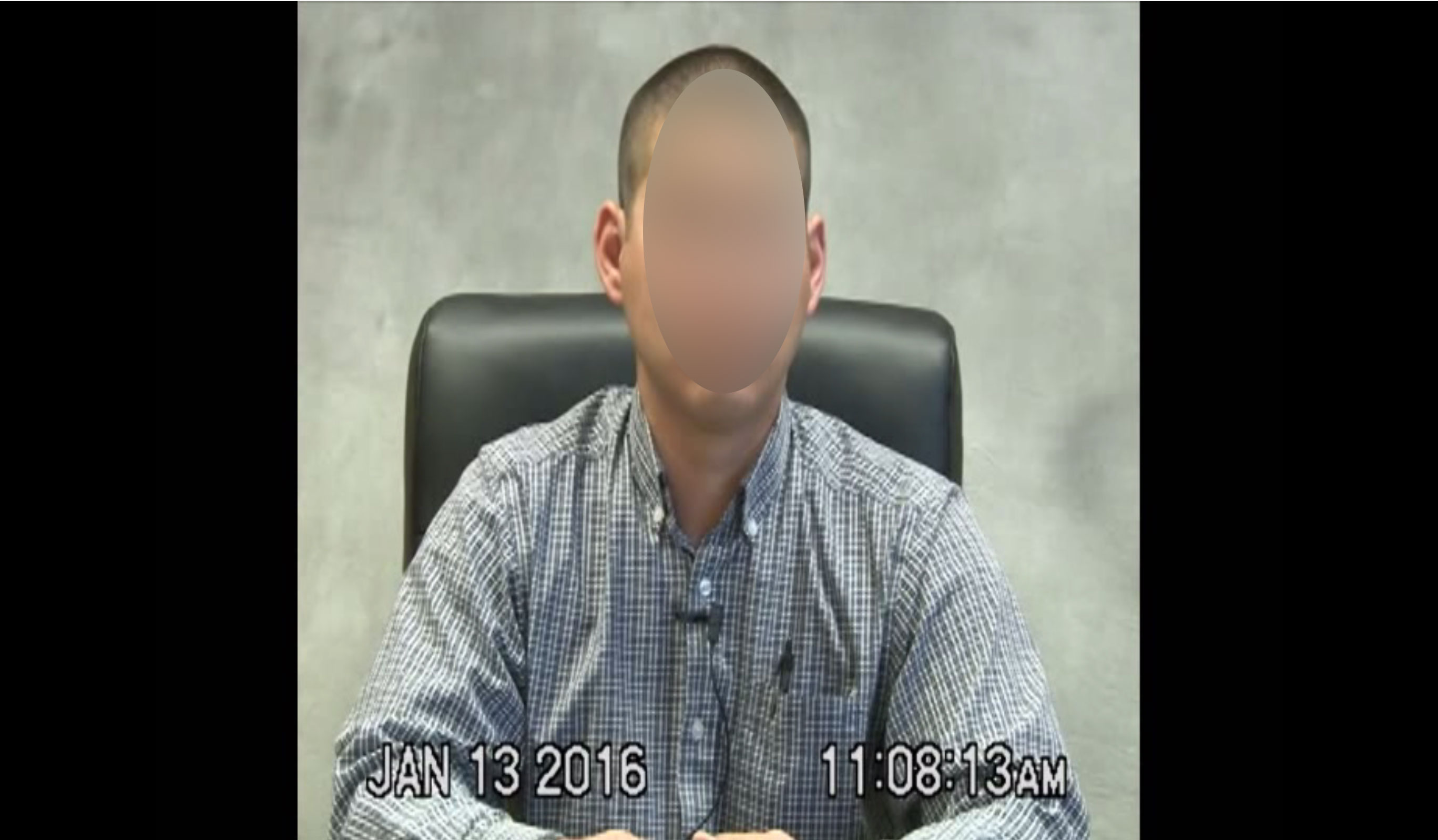 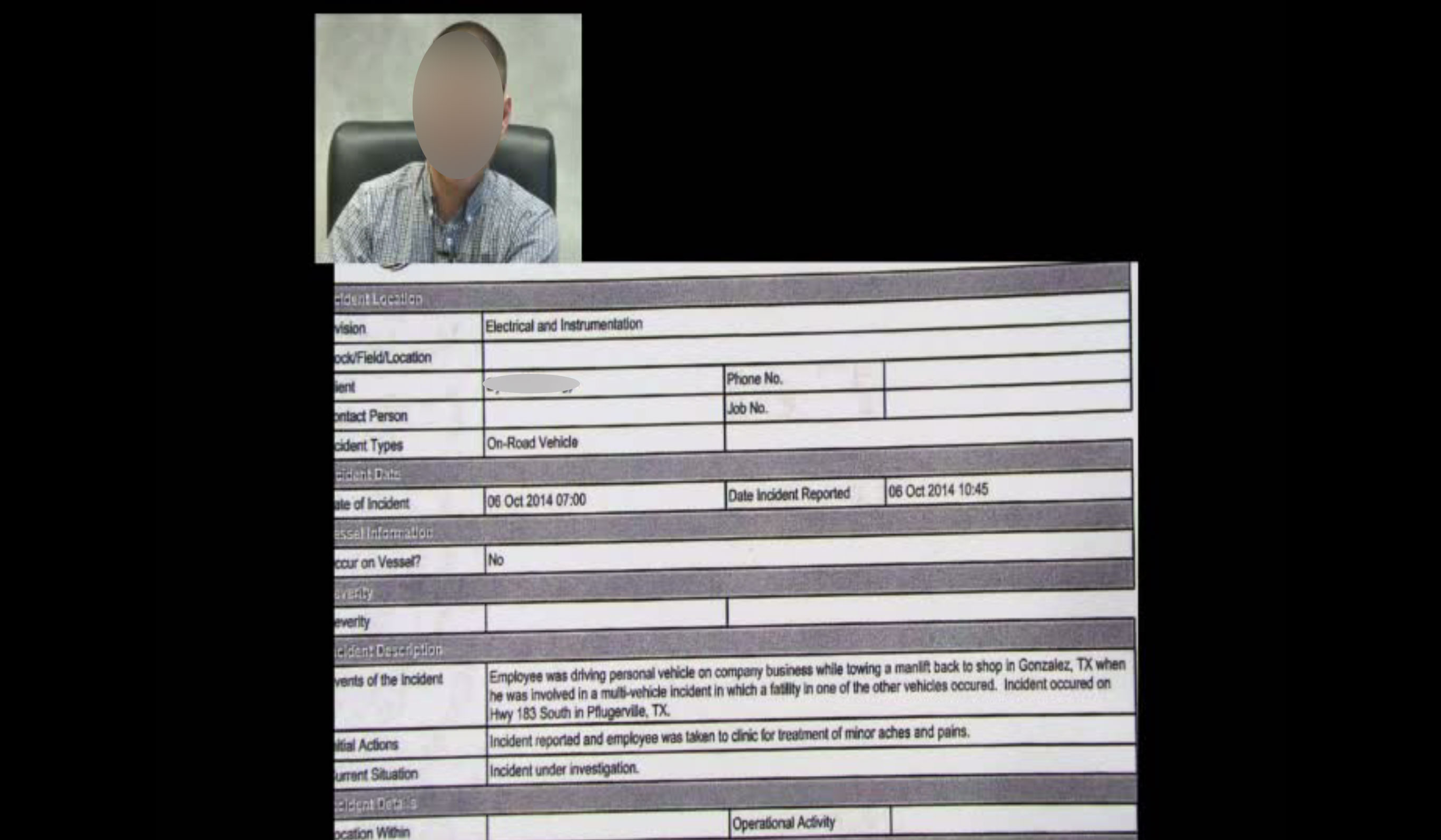 What in the world? 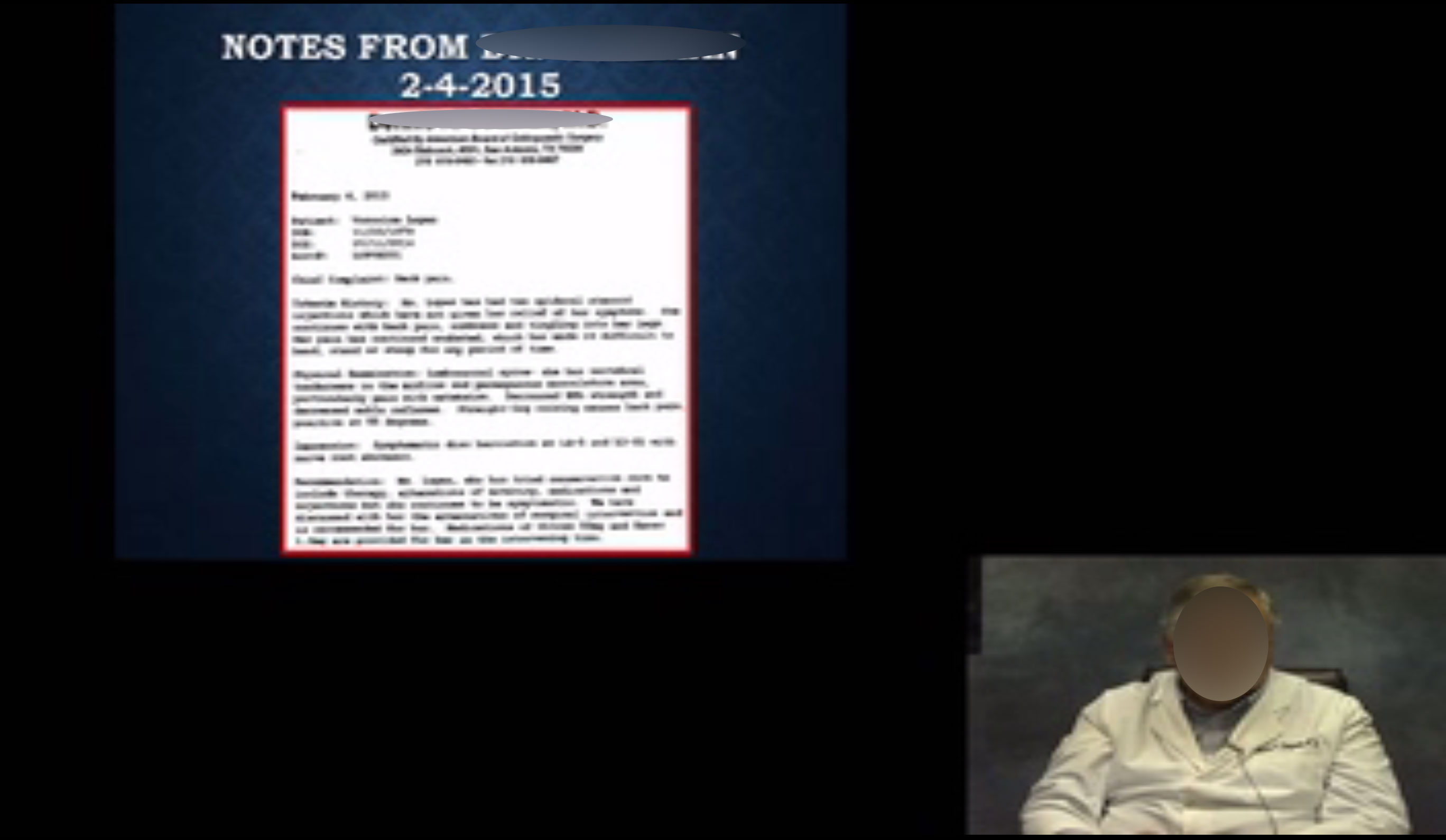 You probably can not get any worse than this!

I think for PIP depositions to be accepted by the legal community there needs to be a more standard approach to layout and capturing specs. I’ve been against PIP for many many years due to the quality not being good enough to present in court. With today’s technology, it is much more cost effective and easier to produce than only a couple years ago.

Here is an example of the current way we’ve been producing our PIP (one is a powerpoint and one is a document camera): 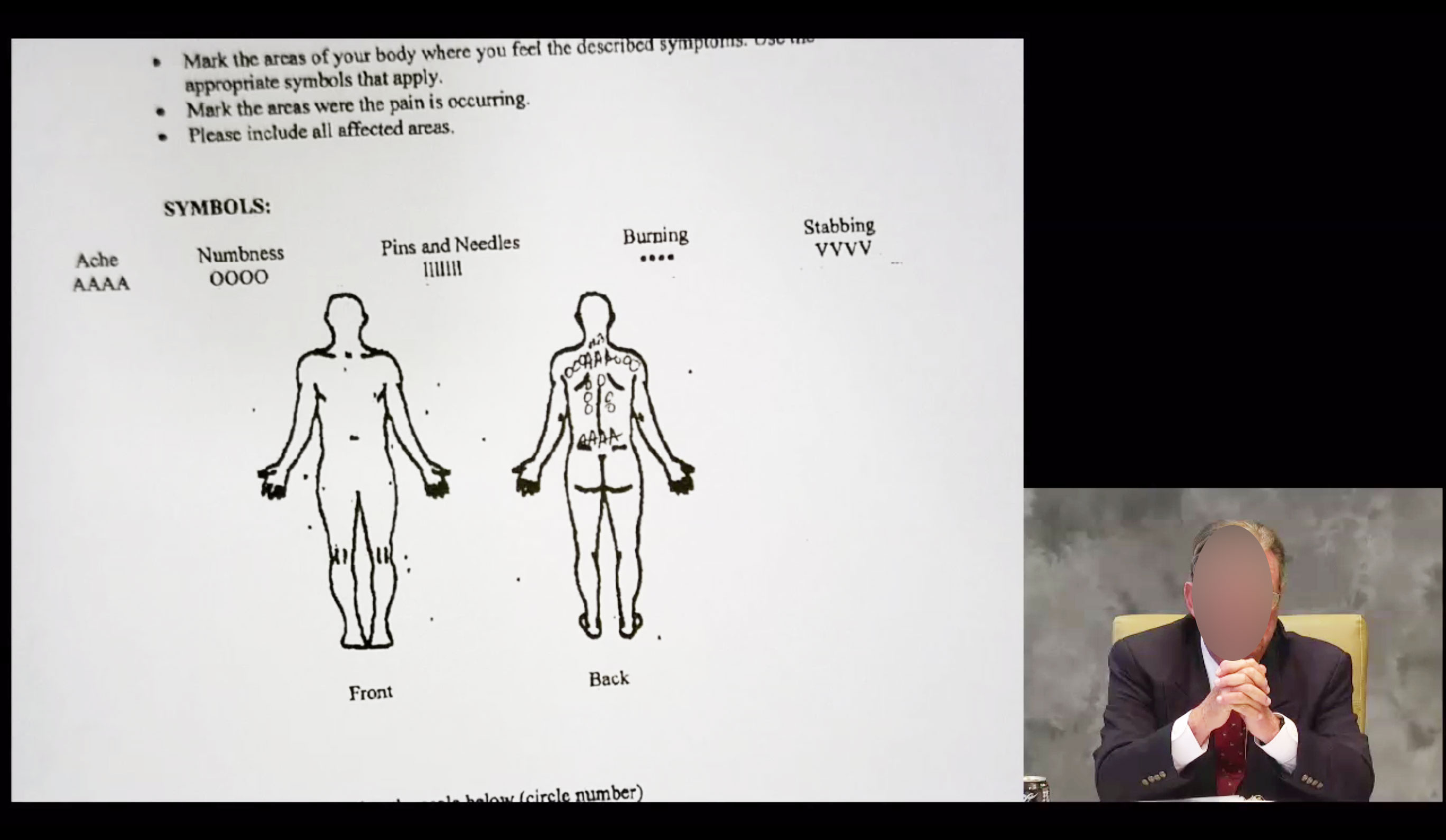 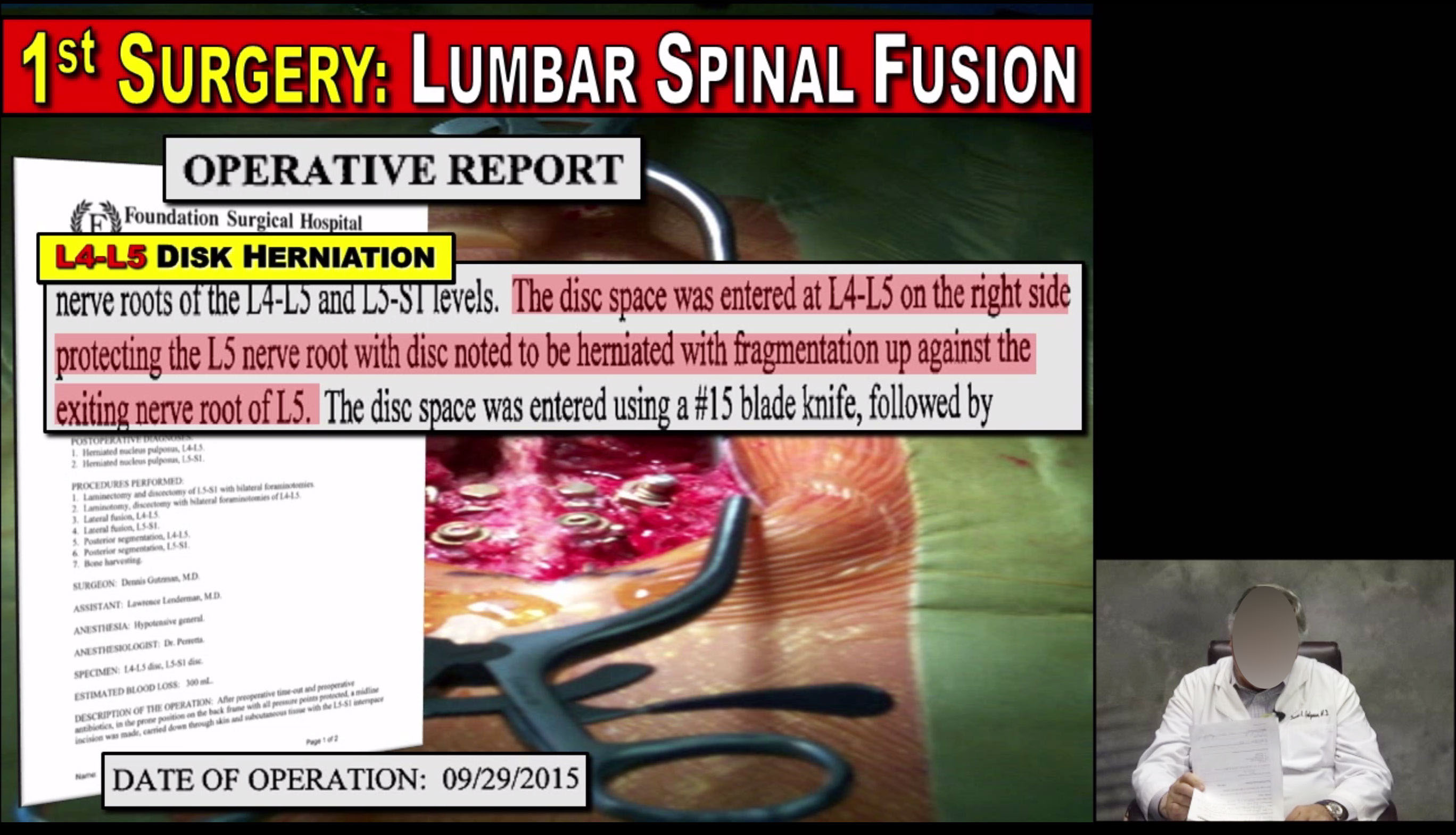